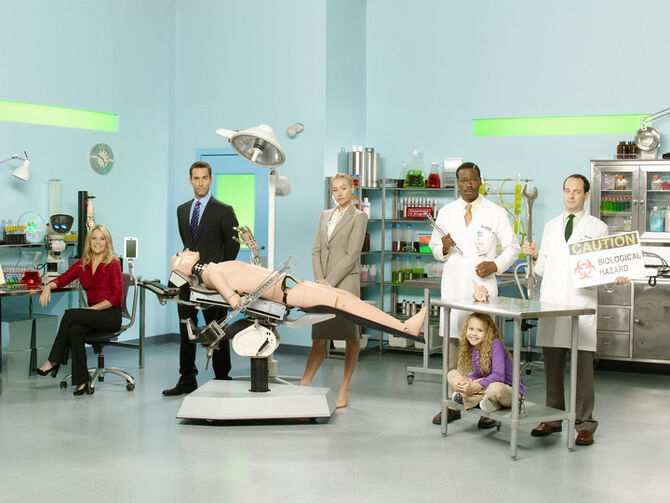 There are mainly two sets of merchandise available for Better Off Ted fans. These include Posters, Prints and DVDs.

Season One of Better Off Ted is available on DVD, this includes two discs. Season One is now available in The USA, South America and Oceania. There has not yet been a set date for global or UK release. As of June 2013, no release of Season 2 on DVD has occurred. There is also supposed to be a Blu-ray edition release but this has yet to be confirmed.